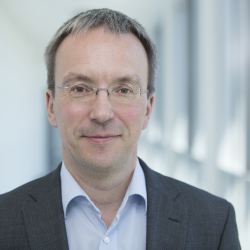 Michael Meng is a Professor of Applied Linguistics and Technical Communication at Merseburg University of Applied Sciences, Germany.

The growing importance of APIs creates a need to support developers learning APIs with effective documentation. Prior research has generated important findings regarding information needs of developers and expectations they form towards API documentation. Several guidelines have been proposed on the basis of these findings, but evidence is lacking whether such guidelines actually lead to better documentation. This paper contributes the results of an empirical test that compared the performance of two groups of developers working on a set of pre-defined tasks with an API they were unfamiliar with. One group had access to documentation which was optimized following guidelines for API documentation design proposed in the literature whereas the other group used non-optimized documentation. Results show that developers working with optimized documentation made fewer errors on the test tasks and were faster in planning and executing the tasks. We conclude that the guidelines used in our study do have the intended effect and effectively support initial interactions with an API.

Back to Speakers
Back to Agenda
Video & slide deck »